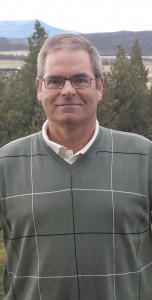 Dr. Hudson graduated from Pacific University College of Optometry in 1981. He started practice in Redmond that year and has offered Family Eye Care and Surgical Co-Management services. Since that time he has been very active in the profession.  Dr. Hudson served on the Oregon Optometric Association Board from 1987 to 1993. He was honored as “Young Optometrist of the Year” in 1985. He was president in 1992. He has lectured as well, being a keynote speaker at national conferences.

Dr. Hudson was named “Optometrist of the Year” in 2007 by the Oregon Optometric Physicians Association.

You can schedule your next appointment with us online!